In this post we shall be discussing about the process of Planning a clinical study using the Oracle Clinical application.

The modules of the Plan subsystem are as follows:

The Plan subsystem along with its respective modules are demonstrated below. 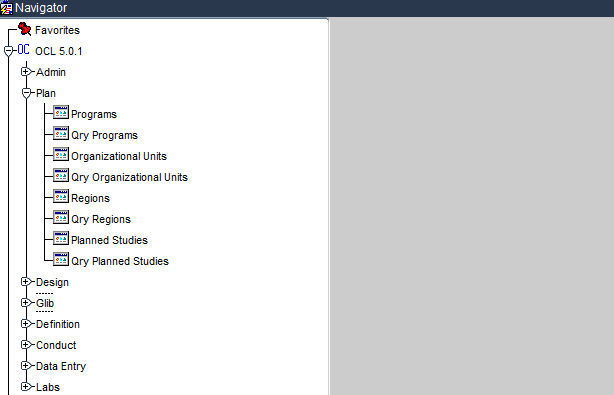 The modules help in the movement of data between the tables of the Oracle Clinical database. This means that all data related to planning a study is entered and managed used the above modules. Please note that modules are just triggers, that launch User Interface elements called Forms. It is these Forms that allow the data related to the specific modules to be added, viewed or modified.

Lets talk about each of these modules and their function in planning a study.

The Programs module helps define the Therapeutic Areas, Diseases and Investigational New Drugs for which you are planning a study.  Click on the Programs module and it opens a Maintain Program and Projects form as seen below: 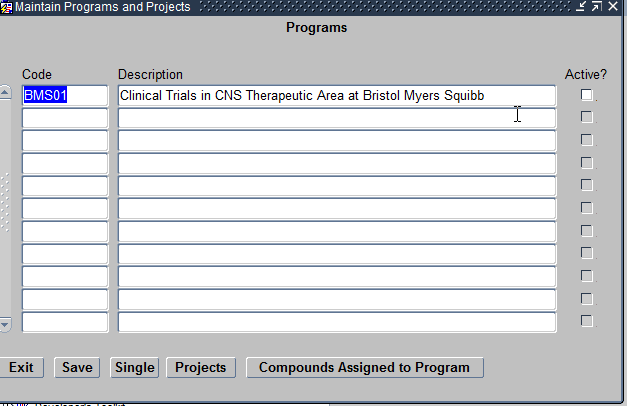 The Maintain Programs and Projects Form allows you to define the following: 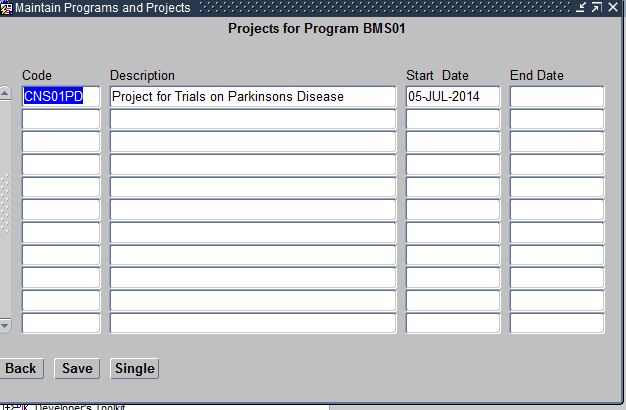 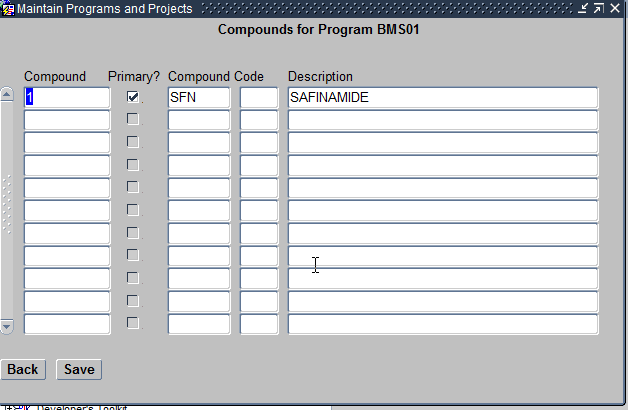 Please remember that only exisiting Compounds can only be assigned to a Program using this feature.

If you would like to assign a new Investigational Drug to the  Program, you would first need to create the same under Design subsystem > Treatment > Active substances as seen below. 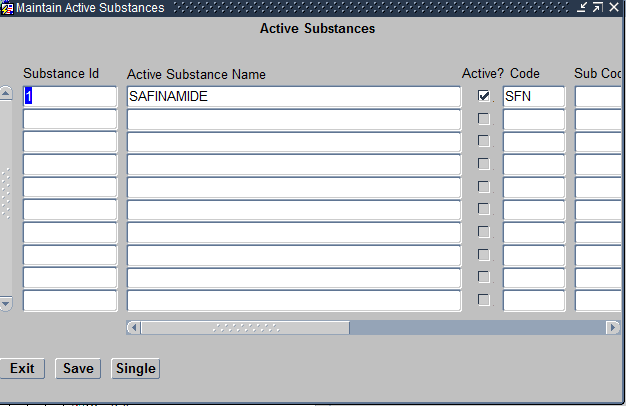 This form allows you to define the Sponsor for the Clinical study being Planned. The Sponsor name should be Unique, which means for example if you see GlaxoSmithKline already listed, because a previous study conducted within Oracle Clinical has been sponsored by this Pharmaceutical company, you should not create it for a new study being sponsored by the same Sponsor.

Hence creating Organisations units is on an as-needed basis and it is not a mandatory step in Study Planning.

Regions module helps you define the geographical location of Sites where the clinical study will be conducted. Click on the Regions module and it opens the Maintain Regions Form as seen below:

The Form allows you to define the Geographical locations where the Sites will be located. The regions defined in this modules are as per the Site and Investigators Report shared by the Clinical Operations Team and the information in the Protocol.

Please note that here again, the regions should be unique, for example, if United States is already listed, because a previous clinical study was conducted in that region, the the region does not need to be added again, even though it may be valid for the new clinical study being planned.

Regions defined within the Maintain Regions Form can be of the following three types:

The Regions module also has the following Navigation buttons that allow you to create a relationship between the different types of regions as seen below. These buttons are: 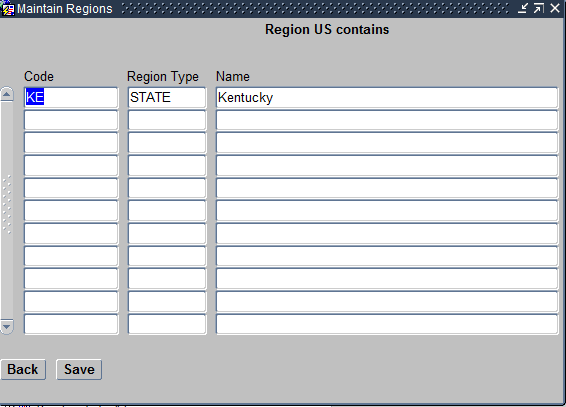 Regions within this Region screen

The Planned studies module brings together the elements you have defined above such a Programs, Projects, Compounds, Organisational units and Regions under the umbrella of a study. Click on the Planned study module and it opens the Maintain Planned Studies Form as seen below:

This covers in nutshell the process of Planning a Clinical Study using the Oracle Clinical application.

The Oracle Clinical Program offered by us provides Multimedia tutorials and Recorded lectures on how to Plan a Clinical study.

We hope you found this post useful. Please leave your comments below.