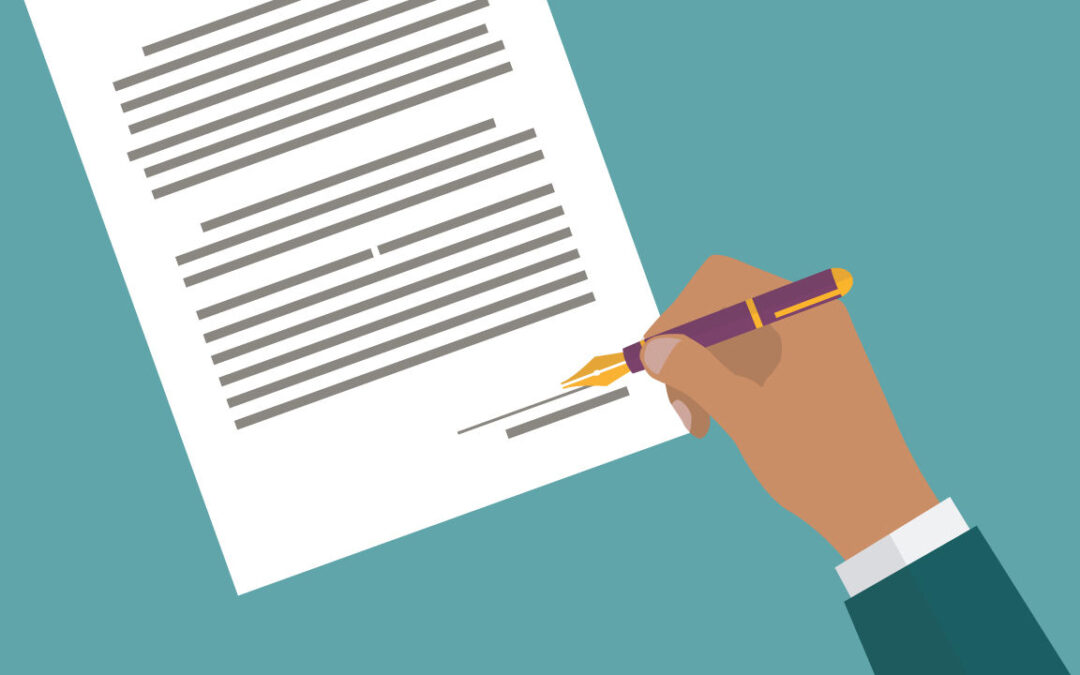 In this post, we shall identify what good scientific writing is what is the difference between Good versus Poor Scientific Writing. Its goals and elements will also be explained along with some common myths and misconceptions.

The main purpose of scientific writing is to present data and/or ideas with a level of detail that allows a reader to evaluate the validity of the results and conclusions based only on the facts presented. The reader should be able to easily follow both the methods used to generate the data and the chain of logic used to draw conclusions from the data. In short it must be easy to understand and very logical. 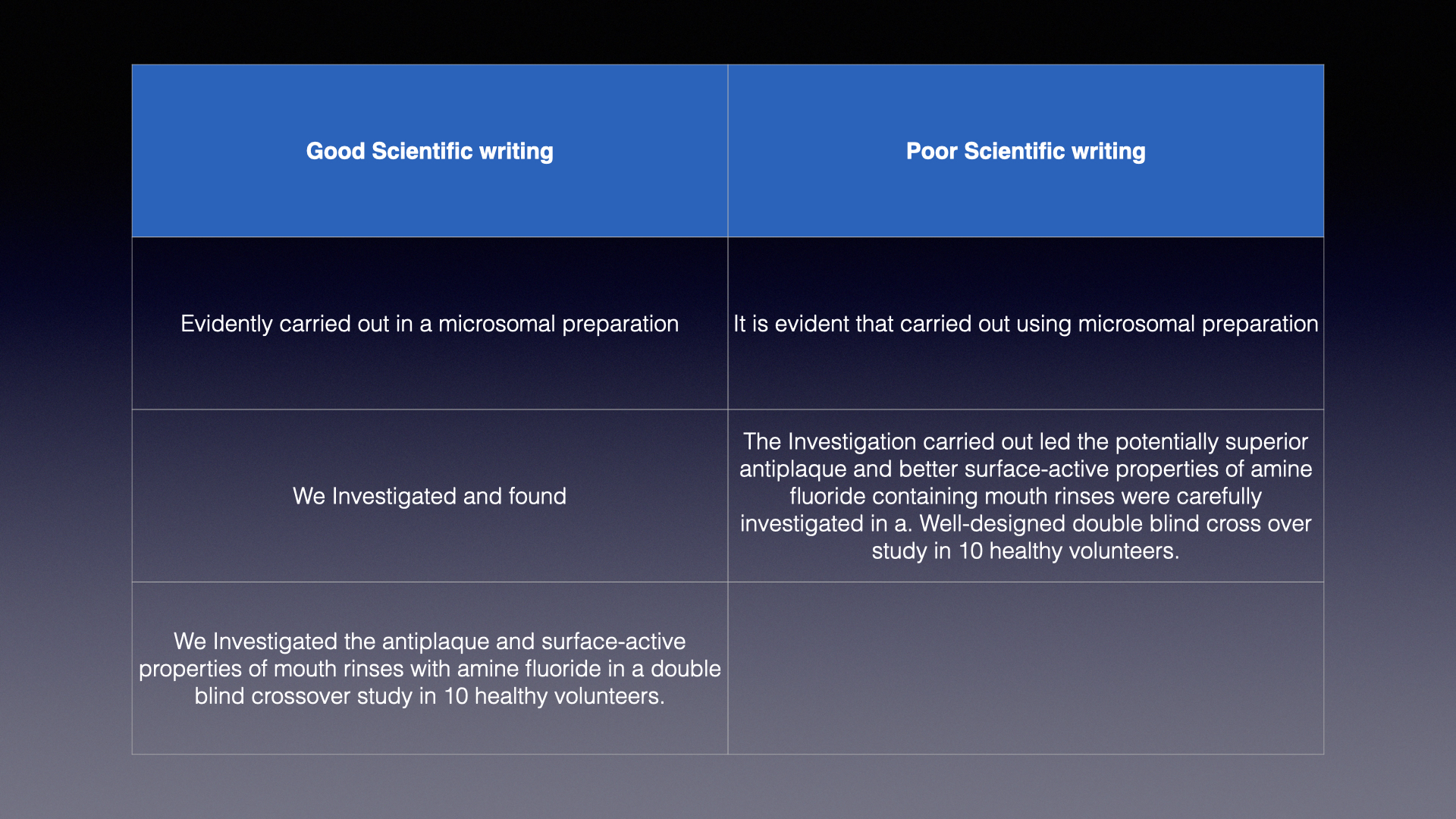 These are some examples comparing poor and well written scientific literature.

Notice how most poorly written literature is complicated, with long sentences and wrong use of voice. Besides the choice of words and phrases is often complex and confusing.

Precision: it’s very important to be precise with all the facts that are presented in scientific writing. Ambiguities in writing often cause confusion and prevent readers from grasping crucial aspects of the methodology.

Clarity: concepts and methods in sciences are often complex, any writing that is not very clear greatly amplifies the confusion on the part of the reader.

Objectivity: Any claims or results that are written in any scientific paper need to be based on facts and not on intuition or emotions.

Completeness: It should be complete without any half explained theories, assumptions or ill drawn conclusions.

Often several words may convey similar meaning, but usually only one word is most appropriate in a given context.. In scientific writing, it is typically not enough to simply point out similarities or differences between two variables. The reader expects an explanation of the precise nature of the relationship.  Avoid substituting a less precise term when a more precise one is available.

This same idea also applies to choice of phrasing. When presented with a choice, a more specific and less ambiguous phrase is always preferable. This applies even when if it becomes repetitive. In order to maintain precision: repetition is preferable to ambiguity.